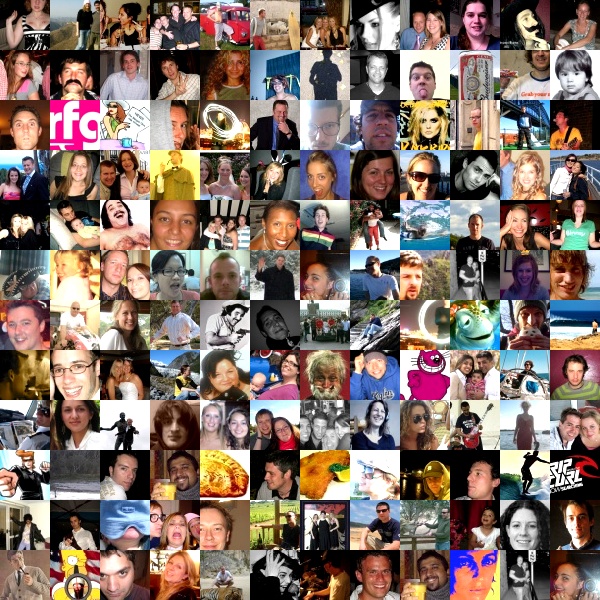 Some of you may have taken one of the two Enneagram Personality tests I recommended in my last article. If you did then it is important to remind you of the following principle:

Whichever of the Nine Enneagram ‘personalities’ you think you have (or scored highest for) you should fight as hard as you can not to be that particular way. In short, you should lose that ossified way of being.

For example, until recently I scored high for the Number 8. Here is a description of the Eight by The Enneagram Institute:

Eights are self-confident, strong, and assertive. Protective, resourceful, straight-talking, and decisive, but can also be ego-centric and domineering. Eights feel they must control their environment, especially people, sometimes becoming confrontational and intimidating. Eights typically have problems with their tempers and with allowing themselves to be vulnerable.

In order to avoid the fate of becoming fixated on strength (and thereby making myself obsessional about it) I had to let go of the banana about having to ‘be in control’. In point of fact I never particularly wanted to be in control of anything until I became a well-known therapist. After that point my Headmind decided that it had something to prove to people who did therapy or training with me, and then the banana about having to be ‘strong’ started to work on me. Before that particular delusion took over I usually scored high on the Number 5 personality. Here is a description of that one from the same source:

Fives are alert, insightful, and curious. They are able to concentrate and focus on developing complex ideas and skills. Independent, innovative, and inventive, they can also become preoccupied with their thoughts and imaginary constructs. They become detached, yet high-strung and intense. They typically have problems with eccentricity, nihilism, and isolation.

I would guess that I was a ‘Five’ all the way from my teenage years until about 10 years ago, when I learnt to see through that false ego. What drove it was my emerging experience of being typed as ‘deaf and therefore ‘stupid’ and ‘inadequate’. That was why I went for one banana about having to be a know-all and another one about having to live in an ivory tower. Neither obsession did me any good.

Here are the fixations that go with each of the nine types.

The One: Has to be in the right. Must never be in the wrong. The Perfectionist.

The Two: Has to look after others. Must never be rejected. The Martyr.

The Three. Has to be a success. Must never be second-best. The Workaholic.

The Four. Has to be admired. Must never be ignored. The Show-off.

The Five. Has to know everything. Must never be caught out. The Loner.

The Six. Has to belong. Must never stand out from the crowd. The Conformist.

The Seven. Has to be happy. Must not be sad. The Addict.

The Eight. Has to be in Control. Must not be weak. The Bully.

The Nine. Has to be inside the Comfort Zone. Must not get stressed. The Slob.